Nuul Kuuk Black is Beautiful : Skin Bleaching in Senegal & Beyond 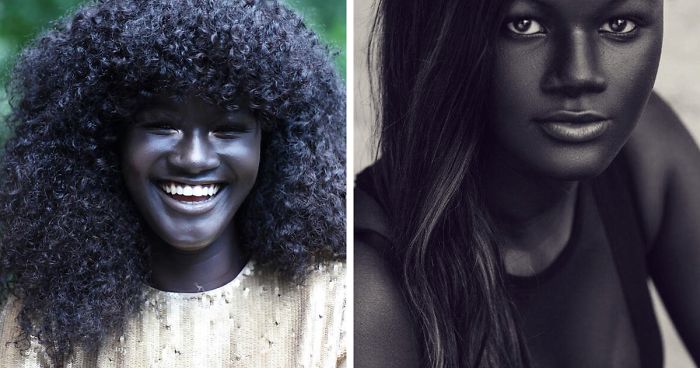 “Dipped in chocolate, bronzed in elegance, enameled with grace, toasted with beauty. My lord, she’s a black woman.”

No one knows exactly when this tragic phenomenon happened. When did Dark skin and unattractive sit upon the same slippery slope? When and WHO decided that Black women, in our many varieties of toasted coconut, chocolate and copper must become slaves to a hierarchy based upon how deep the magical melanin on our skins shine.

Well, the time is up.

Black women everywhere are waking up. Sisters in the Caribbean are telling Kartel, “Mi nuh rub” while our sistren in Senegal are throwing their khessal away in exchange for coconut oil. Is it over? Of course not. Society’s beauty standards have been ingrained into us from years of  oppression, forced assimilation, slavery, exploitation,  and colonialism.

I won’t lie. I was flabbergasted when I realized the extent of bleaching  in Senegal. Going to weddings where the bride wore makeup literally 10 shades lighter than her own in order to appear light skinned for the pictures was initially hilarious but that soon wore off when friends were warning me about sitting in the sun too long or going to the market for shea butter but having every vendor try to sell me khessal so that I could become beautiful started to play a dangerous game with my psyche.

Much like the Red Bone of the United States, and the Brownin of  the Caribbean, mixed race women in Senegal are set at the ideal face of beauty in Senegal by many people. Second place goes to the fairer skinned women, usually from the Fulani/Pulaar Ethnic group. Local media, like every else in the world,  perpetuates and feeds into colorist ideologies. This can be seen by  Waly Seck’s tendency to use light skin women as his love interest in literally every music video he has ever done ( *rolls eyes* ) or for every local soap opera to have a light skin leading lady.  Actions like this subconsciously send a message that dark skin WOMEN  is unattractive and this leads to self-doubt, low self-esteem, and unfortunately Khessal.

Khessal is a word used to describe skin bleaching products. It’s very common to find Women using  cheap products with uncontrolled amount of skin bleaching agents such as hydroquinone. Khessal  has been  connected to skin cancer, birthing complications, unattractive scars, and  bruised self-esteems. It really smells like death and those who abuse Khessal look like chickenpox  zombies rising from the dead but I concur.

I strongly believe that we cannot discuss problematic beauty standards without including the men who perpetuate them. Although I would like to point out that here in Dakar, I’ve met complete male strangers who have told me that my skin is beautiful and aked me  to promise them I wouldn’t ever bleach.  On the same coin, I’ve had a male associate ask me to set him up with a mixed African American. After discussing his problematic statements, he continued to deny the legitimacy of colorism and blamed it on preference. It was honestly a bit hurtful because I realized that he had no regard to my feelings around the matter.  It reminds of when Lil Wayne said the infamous and notoriously fuckboyisque ( new word y’all)  lyric stating,

He not only disrespected the Black women who bought his music but also his own daughter, mother, and family. Sadly, he also gave a loud sermon to the young men listening to his music: IF IT AINT LIGHT, IT AINT RIGHT

How can we combat this? Unfortunately, it’s not an issue that’s unique to the African community. Black women in India recently launched a campaign called, Unfair and Lovely that aimed to showcase the beauty of dark skinned Indian women. Senegalese activists created the Nuul Kuuk movement as a awareness program about the dangers of khessal and to mobilize young people to reject the idea that Black wasn’t beautiful. There’s a long way to go but after meeting the young, beautiful, and dynamic women working to create change here I know that things will improve. In the land of beautiful women, I wish nothing but peace and love to those struggling with self-love. It is a long and crooked road, believe me, I’ve been there. 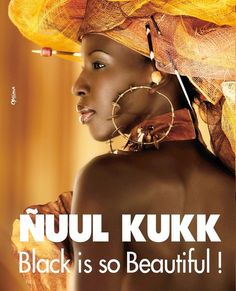 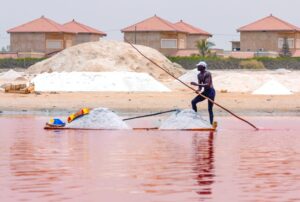 For Children For tips on where to stay in Dakar read Best Neighborhoods To Stay In Dakar: Complete Guide 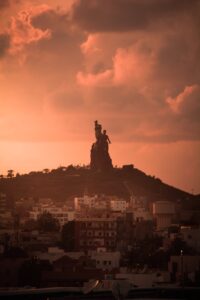 When visiting Senegal, Dakar is almost always on the list of cities to visit. Dakar is my favorite city on this planet. It’s located on 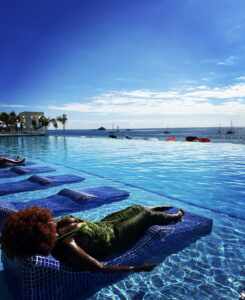 So you’ve finally made the plunge & booked your first solo trip. Be prepared, because your life is about to change for the better. Once 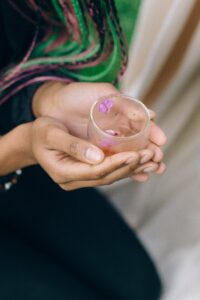 If you’re reading this, you’ve probably already made the decision to travel solo. Adventure, joy, & new experiences await you. As you travel, remember that 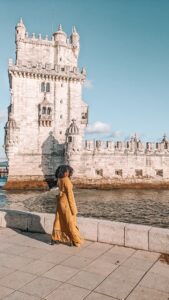 List is in not in any particular order Portugal Portugal is a hotspot for digital nomads right now. There’s a large expat scene with lots 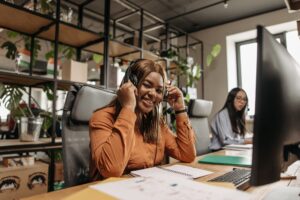 Remote jobs have tripled since the pandemic started. And, if you love to travel, it’s the perfect time to get a remote job. According to

We use cookies on our website to give you the most relevant experience by remembering your preferences and repeat visits. By clicking “Accept All”, you consent to the use of ALL the cookies. However, you may visit "Cookie Settings" to provide a controlled consent.
Cookie SettingsAccept All
Manage consent

This website uses cookies to improve your experience while you navigate through the website. Out of these, the cookies that are categorized as necessary are stored on your browser as they are essential for the working of basic functionalities of the website. We also use third-party cookies that help us analyze and understand how you use this website. These cookies will be stored in your browser only with your consent. You also have the option to opt-out of these cookies. But opting out of some of these cookies may affect your browsing experience.
Necessary Always Enabled
Necessary cookies are absolutely essential for the website to function properly. These cookies ensure basic functionalities and security features of the website, anonymously.
Functional
Functional cookies help to perform certain functionalities like sharing the content of the website on social media platforms, collect feedbacks, and other third-party features.
Performance
Performance cookies are used to understand and analyze the key performance indexes of the website which helps in delivering a better user experience for the visitors.
Analytics
Analytical cookies are used to understand how visitors interact with the website. These cookies help provide information on metrics the number of visitors, bounce rate, traffic source, etc.
Advertisement
Advertisement cookies are used to provide visitors with relevant ads and marketing campaigns. These cookies track visitors across websites and collect information to provide customized ads.
Others
Other uncategorized cookies are those that are being analyzed and have not been classified into a category as yet.
SAVE & ACCEPT